I grew up in a quite religious surrounding and because of this I became very interested in what my late grandfather had been up to with Spiritism in the early 1900´s. Back then when this Spiritual boom hit Europe and a lot of people became both interested and involved in themes that we now call New Age, he was one of many that studied theese practices. This also seemed to be a bit of a taboo subject in my family and that I guess was what made it even more inspiring for a young Scorpio. During my own research I also found a hand written letter that contained an astrological reading made for my grandmother. At the time I didn’t quite understand any of it, but it planted a seed of interest to catch up with later.

This whole thing vanished in memory for many years until I was faced with an astrology course in the middle of the 90´s. From that moment I can say that my astrological interest became real. There were too much information about me told from my birth chart to be ignored. This couldn’t be a coincidence. My teacher of that time was also very much into karmic astrology and it´s practice, so I was immediately aware of the karmic side of the coin. Struggling to keep a rational mind, it still took me quite some years to get to the point where I´m am today. Back then, I could not have imagined myself having done this journey of twenty five years.

Even if my studies in astrology continued and I also did readings and some teaching, I simultaneously  worked in different quite demanding professions that took most of my time and energy, also at the same time being a single mother. I finished my studies in Nursing and in Developmental Psychology and noticed how important astrological knowledge was as an asset at every workplace with clients. At some point the interest in astrology finally draw the longest straw out of the haystack, as we say in Swedish.

In 2017 I actually felt ready to try my own wings, merely as a test if it was even possible to make a living as a full time astrologer in Finland. This was thanks to the MISPA School of Psychological Astrology that I attended for the Diploma Course. where teacher John Green served as one  example of inspiration.  Throughout the process of studying and with encouragement from fellow students and lecturers I could finally give myself the space to try it. And even though it has been a lot to learn I´m very thankful for the support I have gotten from the Astrological community – clients and students.

I specialize in Karmic and Psychological Astrology and have a shorter education in Relationship astrology (Gray & Diaz). You can contact me for personal readings and other astrology related topics by mail or phone, or through the contact form at this site.

VISIT THE WEBPAGE TO LEARN MORE ABOUT ASTROLOGY: 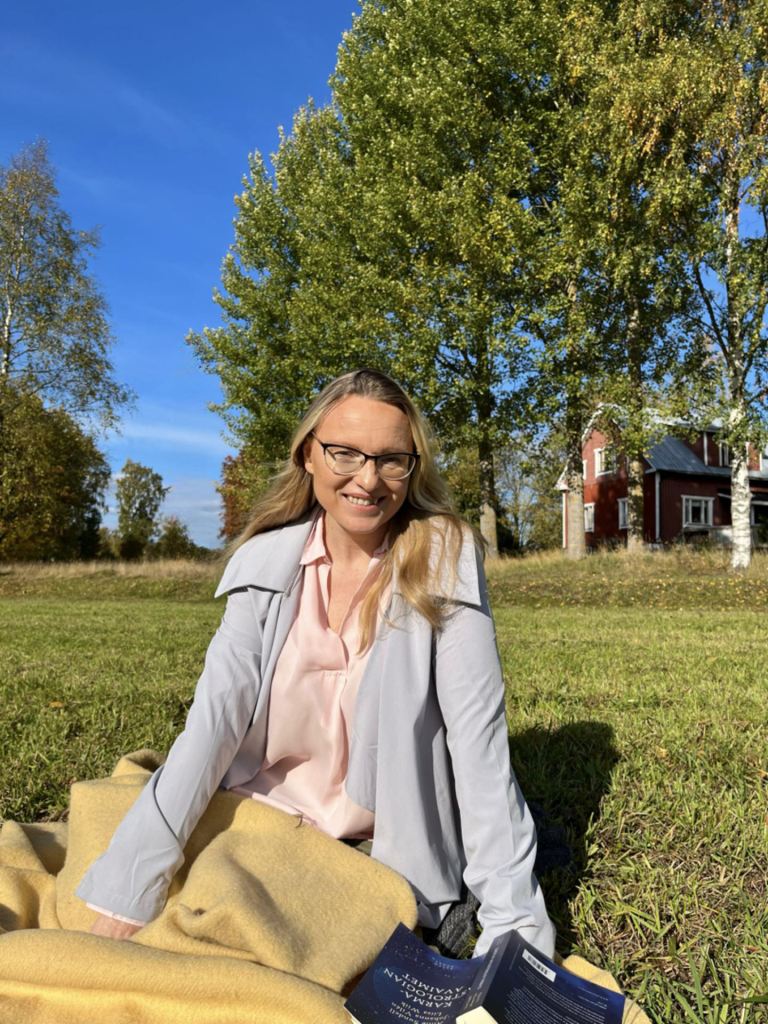 I have ordered astrological readings from most of the known astrologers in Finland. Everyone has brought their unique insights into the art. No one has acknowledged my retrograde Mercury and it´s importance in the chart. You gave me a new perspective on that. Now I understand how important it has been in my life...

This is unbelievable! I´m speachless... Now I need to digest all this information I got from the reading. I got confirmation that I´m on the right track!